Dark clouds engulfed the Fashion Industry on August 9th when the unfortunate news of Japanese designer Issey Miyake’s passing away at age 84 due to Liver cancer broke out into the world. 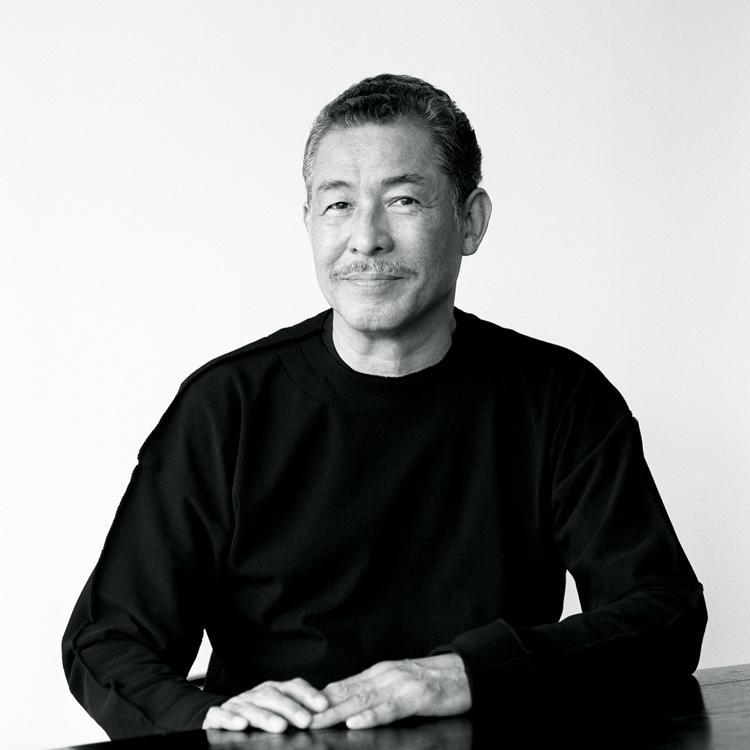 A graphic design graduate from Tama Art University, Tokyo, as well as a Chambre Syndicale de la Couture Parisienne, Paris alumni, Miyake briefly worked with Hubert de Givenchy and Guy Laroche, and moved to New York in 1969 before making his shift back to Tokyo in 1970, launching his design house ‘Miyake Design Studio.’

Miyake, alongside Yohji Yamamoto and Rei Kawakubo, was among the first to bring about their Japanese revolution in the western-centric fashion and beauty industry which held a strong stature in the 1980s with their alternative to the same with cutting-edge designs using technologies.

For as long as he lived, he constantly rejected terms like “fashion,” and rightfully so; his work is that of a true artist who constantly reinvented and reimagined fabrics combining the traditional and modern way before it was even a thing.  From the many boundaries, he had to push, creating a more accessible platform for futuristics like himself for years to come, some of the industry disruptions he caused/started unheard of as early as the 70s are worth diving into.

From the earliest days of conceptualization, his work remains a ‘breath of fresh air to the monotonous clean and uniform aspects of minimal fashion globally. His color theory, using eccentric shades of everyday colors and use of fabrics like Lycra, PVC, and polyester, to name a few, provided a politically fitting resort in the 1980s to the Western haute couture synonyms with sophistication and artisanal craftsmanship.

Through his A-POC ( A piece of Cloth) collection launched in 1999 (in collaboration with Dai Fujiwara), Miyake developed one of a kind, the revolutionary self-tailored concept of clothing. A concept featuring a range of knitted long tub-like fabric that the wearer has full autonomy to cut to create their own custom unique outfits that are practical too. The range, now a permanent design code of the house, was the earliest step taken towards minimizing waste that leads to unsustainable fashion in the large-scale global fashion industry.

A classic Issey Miyake remains his pleated fabrication. In the late ’80s, he began reimagining and playing with new methods of pleating cloth by folding it between layers of paper in a heat press to create wrinkle-free garments, launching the Pleats Please line in 1993 for the spring/summer’94 season.

The clothes designed weren’t necessarily feminine to begin with. Miyake defied the conventional notions of what a female should look like. He appreciated the humanism aspect of a garment on a body rather than sticking to a gender-specific appeal. The idea birthed his 1981 collection titled ‘Plantation’ (later renamed Issey Miyake Permanente on revival), a gender-neutral range designed to be worn by any age and gender, where the body responds to the movement of the fabric and not the other way round.

An advocate for diversity way before it became mainstream and a necessity, Miyake represented the same on the runway as well as editorially at every opportunity he could grab. First creating a buzz with his path-breaking 1976 runway show “Issey Miyake and Twelve black girls,” throughout the ‘80s and ‘90s, he cast and placed models of color front and center for his shows. Some of his muses include model/singer Grace Jones and supermodel Iman.

Jobs’ and Miyake’s close partnership that led to the creation of the former’s trademark look began in Japan in 1981. Jobs’ was impressed with Miyake’s uniform designs created for Sony’s staff, so much so that he got Miyake to make prototype vests as a Uniform for his Cupertino employees. However, the plan didn’t work out as imagined. Instead, Steve Jobs requested the creation of his own personal uniform, giving birth to his iconic black turtlenecks. After Steve’s passing away in 2011, Miyake discontinued the turtlenecks to honor him.

A brand signature debuted in 2000, and the BaoBao line of bags is recognized for its distinctive tiny resin triangles, an innovative design mastered from an architectural and engineering perspective. The triangular pieces together are tested multiple times to ensure it withstands strength, appears to be of structured nature in their exterior, and retain their classic distressed and slouchy appearance to be functional for their user.

A 23-year-old Londoner born in Mumbai and raised in the Middle East who loves skating,
cooking Ottolenghi recipes, spending weekends with friends at Comedy clubs, is a hardcore Bollywood music fanatic, and above all, an advocate for Fashion with a growing interest in the sustainability aspects within the field.